Row numbers
Add a 1-based consecutive number as first cell to every row (expect headers), either once before or after the initial sorting, or separate from every sorting.

Initial sorting
Designate the index of a column and the sort order in marco editor after which the table should originally be sorted. 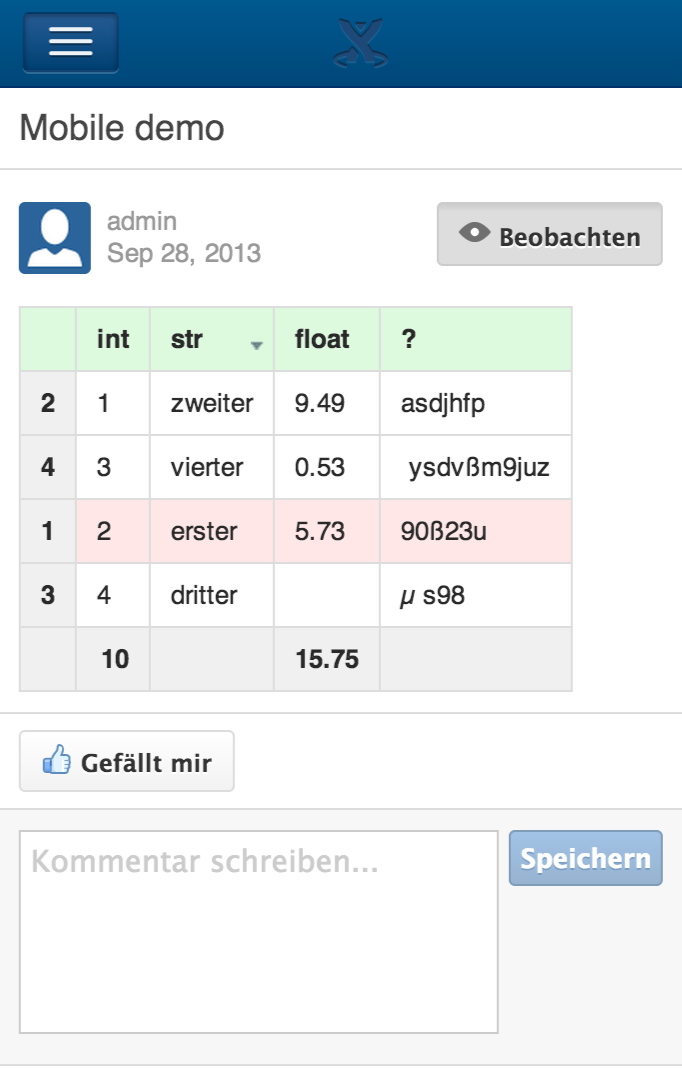 Blended Perspectives's key objective is to assist clients with the adoption of great 3rd party apps for the Atlassian Suite.

Based on our experience working with our clients and our in-depth research into the Atlassian Marketplace ecosystem. Sorting through the thousands of apps available, finding the hidden diamonds, can be quite a difficult and time-consuming task. This is where our unique expertise in the market can help you by analyzing and identifying the right apps to support your successful adoption of Atlassian tools.

Our Blended Perspectives' apps categories are listed below:

If you are looking for an independent, objective Category Performance Report of the apps you have today and those that you are considering please contact us!

Back to the App World