We created MARS in November 2018 because while many Atlassian Partners make their own apps, we believed that we could bring greater value by creating a quantitative and objective database on every facet of the Atlassian Marketplace.

We believe that MARS is essential for two reasons:

Secondly, there is a problem with vendors self categorizing on the Marketplace. While this is certainly democratic practically, when you’re searching for an app in a category, for example, reporting, it can be a challenge. With so many entries how do you compare true, dedicated reporting apps? Charts and diagramming for instance has 200+ apps in it, few of which have anything to do with diagramming.

And to overcome vendor self-selection, we have carefully assigned “Meaningful Categories” to all 500 Club apps based on the primary functionality. This means that when you search for a reporting app in MARS, you will only see true reporting apps. 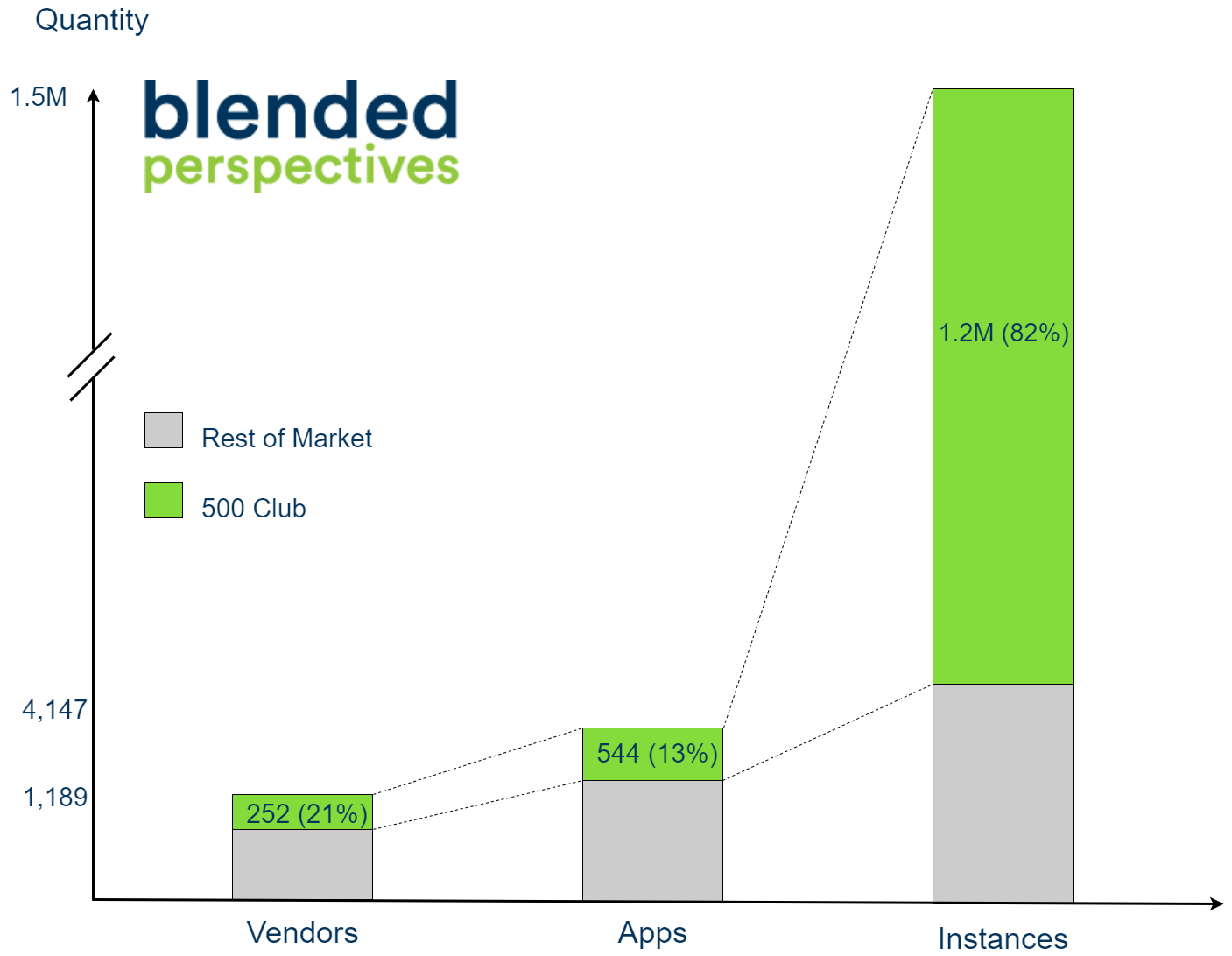 Every month as a team we excitedly look through the new 500 Club apps as we believe that it gives a great indication as to the general direction of the Atlassian Marketplace.

These three apps are very interesting and have all had an excellent start to 2022.

JXL by Fine Software is an Excel/Spreadsheet style issue editor for Jira. Competing with products like Excel-like Issue Editor For Jira and JExcel PRO, JXL lets users save time editing issues with fully customizable tables in which users can create and edit issues inline, bulk change, copy and paste fields, Group by hierarchy levels, and much more… Among its competitors JXL is really standing out–over January it grew by 14% while the two apps competing with it in this space grew by 1.6% and shrunk by 7% respectively. JXL’s clean interface and ease of use are clearly helping it stand out in this rapidly growing market. 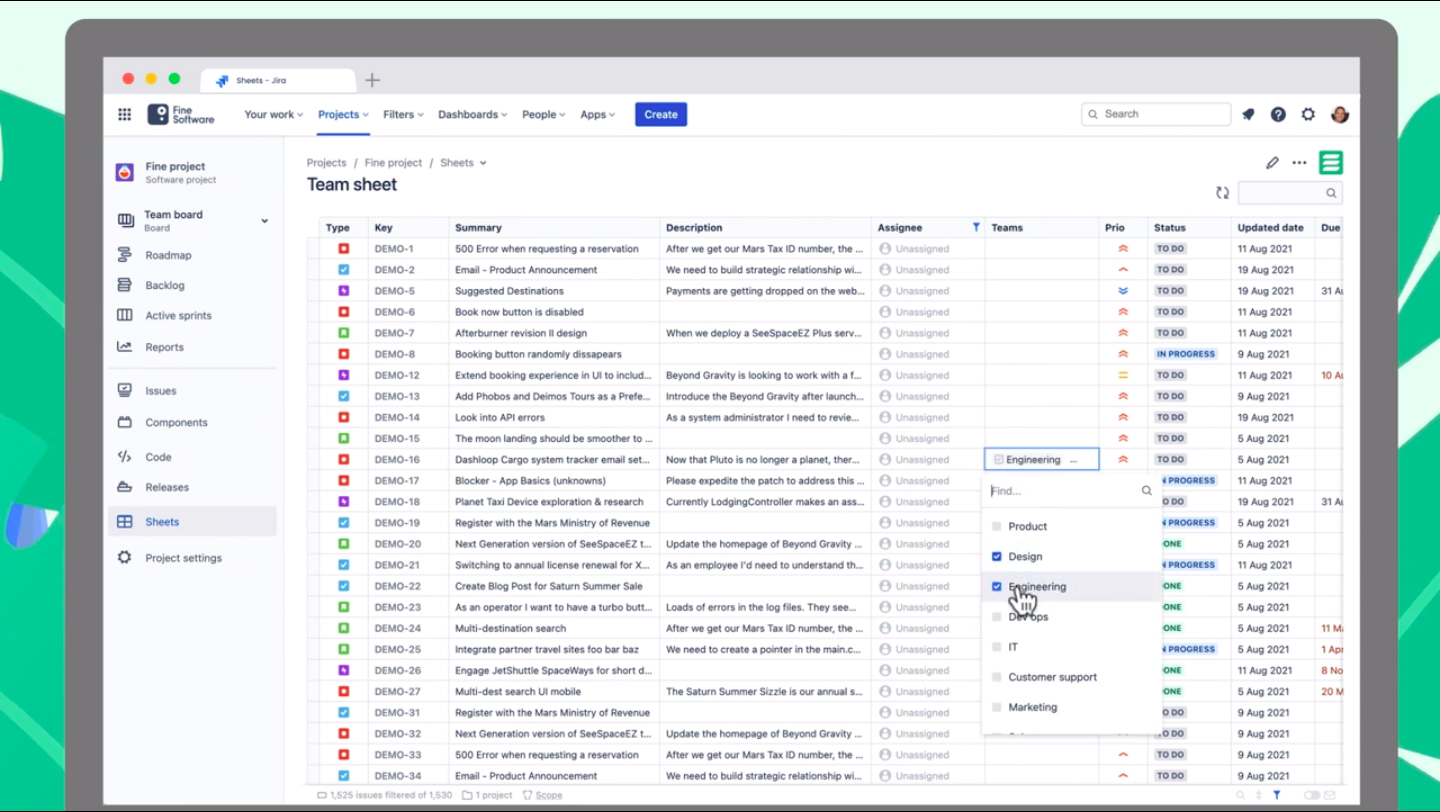 These up-and-coming, rapidly growing time status reporting apps like Status Time Reports and Time in Status Reports are challenging the dominance of OBSS’s Time in Status and we’re excited to see how this plays out going forward. 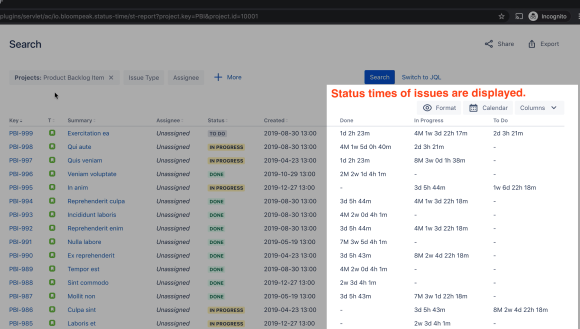 Easy Math by Bitwelt Software is the fastest-growing math expression Confluence application on the Marketplace. If Easy Math continues its very impressive rate of growth it could soon be the largest free app of its kind on the Atlassian Marketplace. 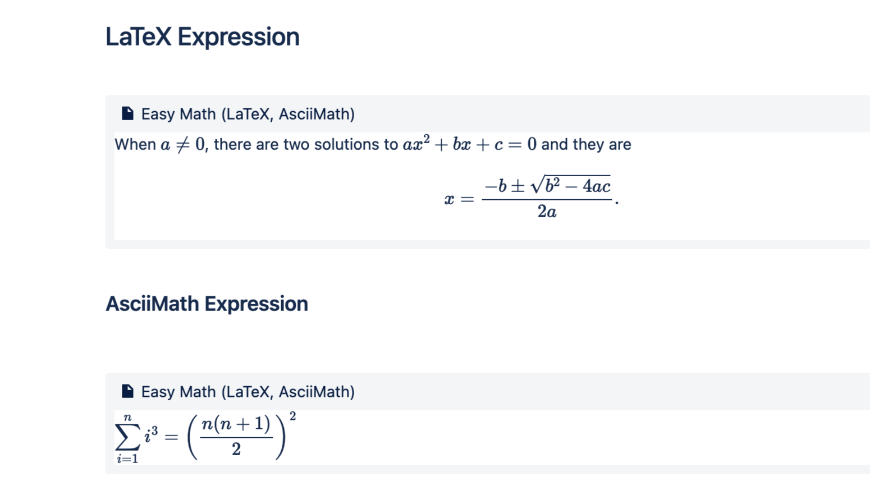 If you have any questions on MARS then get in touch with us at hello@blendedperspectives.com.