With their first acquisition since bringing Comalatech onboard in April, Appfire have acquired Arsenale, the makers of Arsenale Dataplane – Jira Reports.

Appfire were already the market leaders in Reporting (with 17,000+ instances across their 15 MARS categorized Reporting apps), and this move has further strengthened this position in this space. The move also builds upon Appfire’s growing expertise with Arsenale founder David Goldstein joining the team.

Arsenale Dataplane is an app for Jira Data Center & Server that provides managers with precise insights into critical Jira issues. Arsenale Dataplane provides both pre-congifured templates for service performance, team performance, issue lifecycles, and more… as well as the ability to create customized charts. Charts can also be shared with other users or exported. 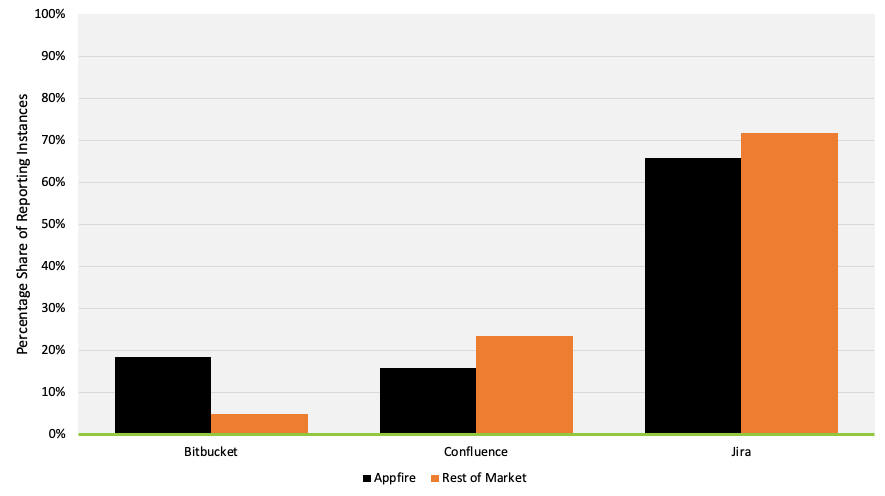 Looking specifically at Arsenale Dataplane, its growth over 2022 so far has not been spectacular with it having shrunk by 7.5%. However, when looking at trends across the Marketplace and in the Reporting category specifically we can see that this is perhaps not a major surprise.

This is an indicator to app vendors that no matter how great their apps is, both in Reporting and the wider Marketplace, that customers are moving to the cloud and that apps that aren’t cloud capable will find growth difficult to come by going forward. 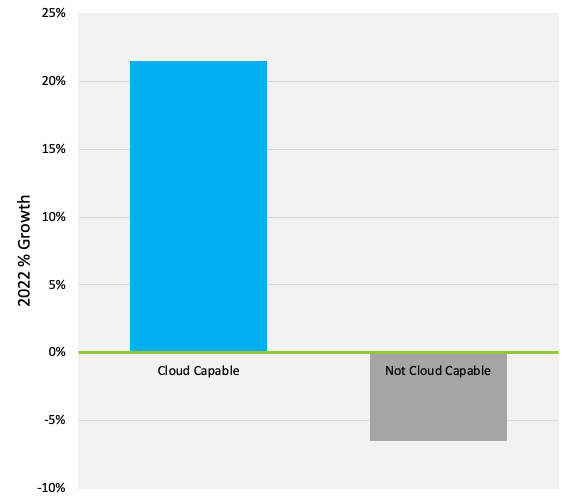 We have recently started collecting user data in MARS which helps us give an additional insight into not just how many customers an app has, but how large these customers are. For Jira Reporting apps, Figure 6 demonstrates both the size of an app in terms of installs as well as the number of users an app has. For instance we can see that EazyBI for Jira, Rich Filters for Jira Dashbaords, Time in Status, and Custom Charts for Jira all stand out in terms of installs, users, or both. We can also see how Arsenale Dataplane fits into the Reporting category. 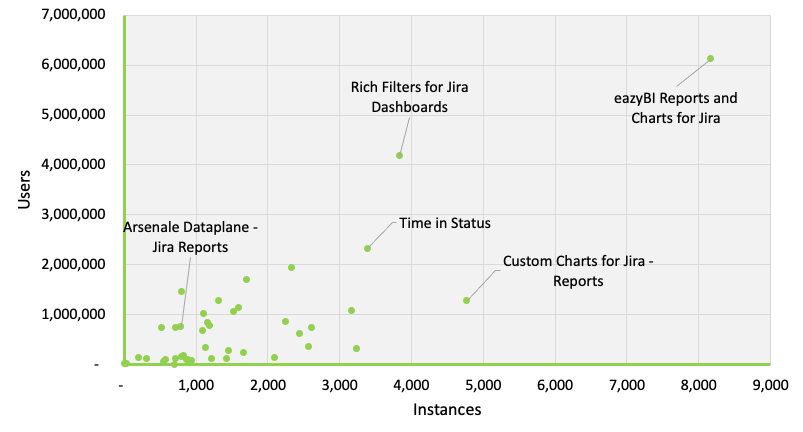 Reporting is a fascinating category and clearly one that Appfire is continuing to invest in. Acquiring Arsenale and bringing their highly experienced founder David Goldstein into the Appfire team will help them find new ways to innovate in the Jira reporting space and continue the growth of this incredibly useful space.

If you have any questions about MARS™ or any of our unique offerings then please touch with us at hello@blendedperspectives.com.